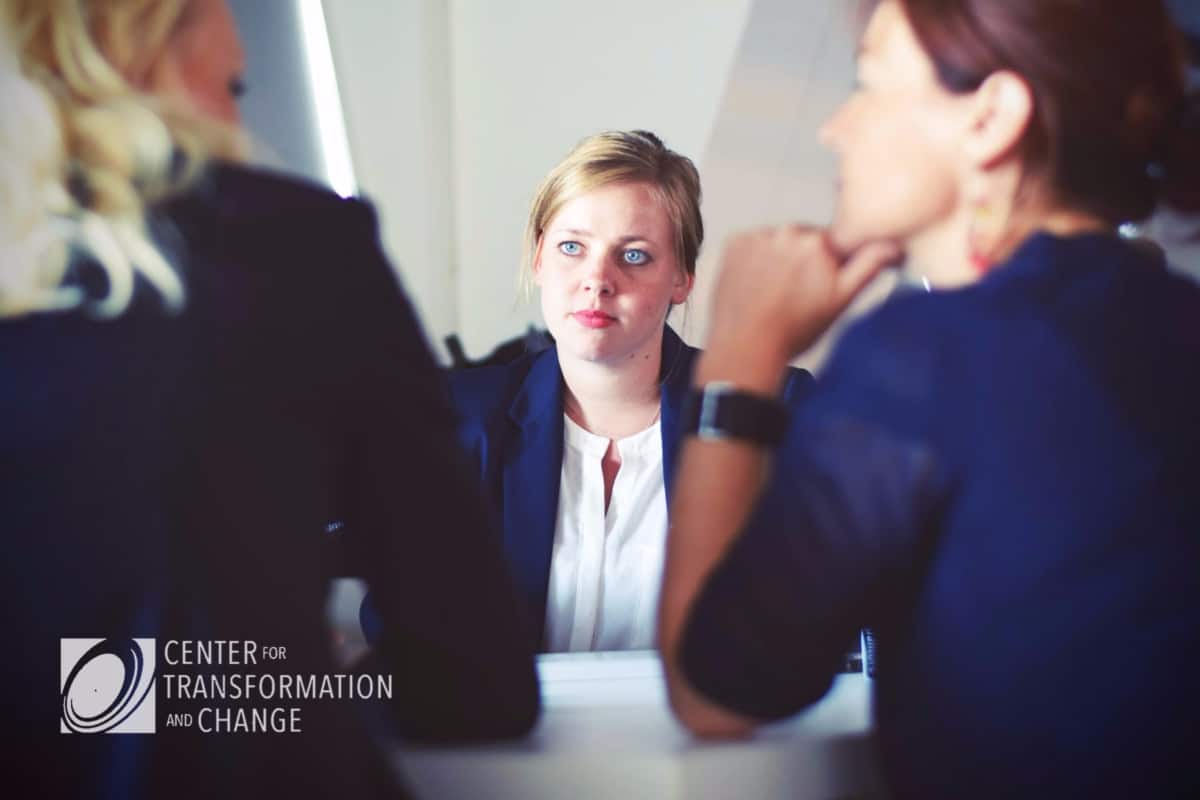 I don’t know about you, but stories have always helped me take a concept and really experience it… digest it… learn from it. That said, I’d like to share a story with you about a client of mine who had to deal with a difficult workplace situation that I know you’ll be able to relate to.

I shared the whole story and a lot more on workplace triggers and emotions when I gave a TAI talk recently, and you can watch the entire video here.

Julie Before: In an Emotionally Triggering Situation

Julie told me that she’d been really anxious and had been carefully preparing to attend a presentation in the boardroom with the VP. She had it all planned out – she’d arrive at least 15 minutes early with her slides and the rest of her presentation all organized – you know the drill.

So the day arrives, and she gets to the boardroom 15 minutes early like she planned, opens the door and boom – the VP is already there. That never happened before! It gets better. He’s talking to Mike, her direct report.

Julie had been supporting Mike with some career advice – but you can bet he was the last person she expected to see there.

She takes a deep breath, engages in some small chit chat. Things are a little shaky at first, but she gets into a groove as she begins explaining her key points and how the company leadership will benefit. Then things take a turn when the VP interrupts her.

It turns out he doesn’t like her idea all that much, and he looks over to Mike instead, asking for his input and how he’ll go about fixing the situation. Mike is talking but Julie doesn’t really even hear what he’s saying because her heart is pounding so fast, her ears are ringing, and she can barely think straight in the moment.

It’s How You Respond to an Emotional Trigger that Matters

As you can probably imagine, Julie had a lot of thoughts running through her head:

The thoughts didn’t stop there. At dinner, she re-told the entire story to her partner, was snappy to her kids, and then barely slept a wink as she ruminated over what had happened hours before. The next day? Emotional hangover. Ugh. After no rest and all those negative thoughts clouding her, she felt completely unmotivated and didn’t even want to go into the office.

There had to be a more effective way, right? Absolutely – and that’s exactly what Julie and I worked on together.

Get the whole story on triggering workplace situations when you watch my video!

Through our work, Julie learned that even when you’re deeply triggered, you can still respond effectively. She instinctively knew – as most of us do – that we cannot control other people or situations. But in the heat of the moment, she also felt that she couldn’t even regulate her reactions. That’s what we needed to change. 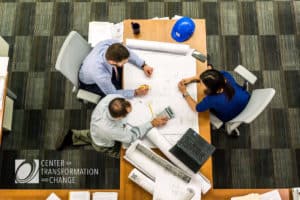 Julie was a smart, witty, professional woman with years of experience under her belt. She had tools to use – the problem was when an intensely emotional moment hit, she couldn’t seem to find the right one.

I had her take a deep breath, close her eyes, and just sit in the quiet. Then I asked her some key questions, like:

And then we hit upon something as Julie recalled some deeply personal moments from her past that she hadn’t consciously thought of, times from many years prior when she’d also felt dismissed, passed over, and even silenced.

This is a big takeaway here that I’ve learned about triggers:

When we’re deeply triggered by emotions, there is usually a lot more going on than just the heat of the present moment. We need to look beyond the moment to find out where that reaction is coming from. 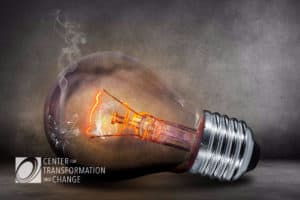 You’re going to have to watch the video to find out what happened in Julie’s case, but I will tell you it was a much different ending from the first situation she encountered that day in the boardroom.

If you think that you’re doomed to automatically respond to situations that push your buttons, I’m here to tell you differently! You can learn the skills you need to confidently respond more effectively in almost any situation.

Choose courage over fear. Speak up and claim your power. Ground yourself in the moment. And soar. 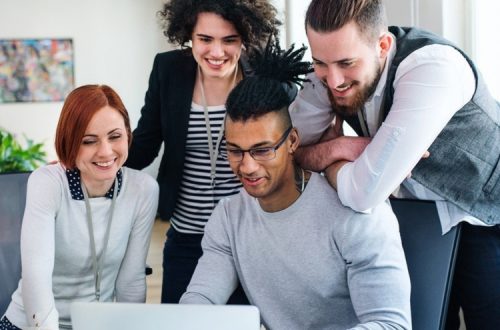 Is Workplace Conflict Pushing Your Buttons? Try This. 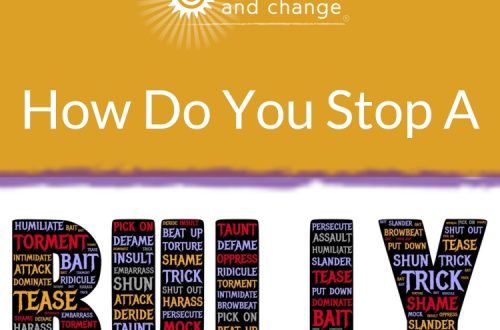 Bullying in the Workplace: Had Enough? 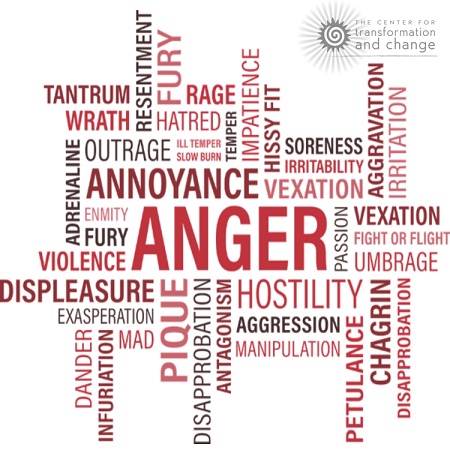 This site uses Akismet to reduce spam. Learn how your comment data is processed.

Click here to learn more about the Transformation and Change Radio show..

Click any of the images below for downloads of Kathy's books. Or order them on Amazon. 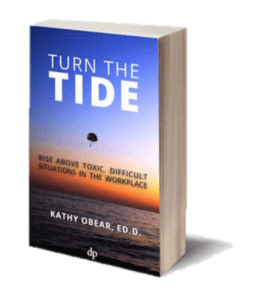 …But I’m Not Racist! 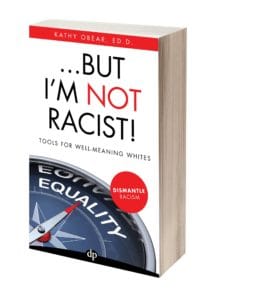 In It For the Long Haul 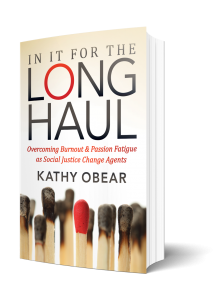